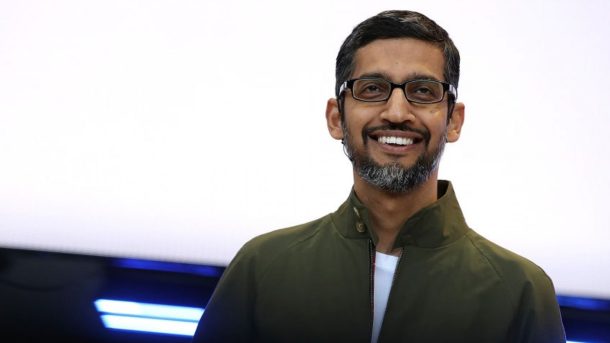 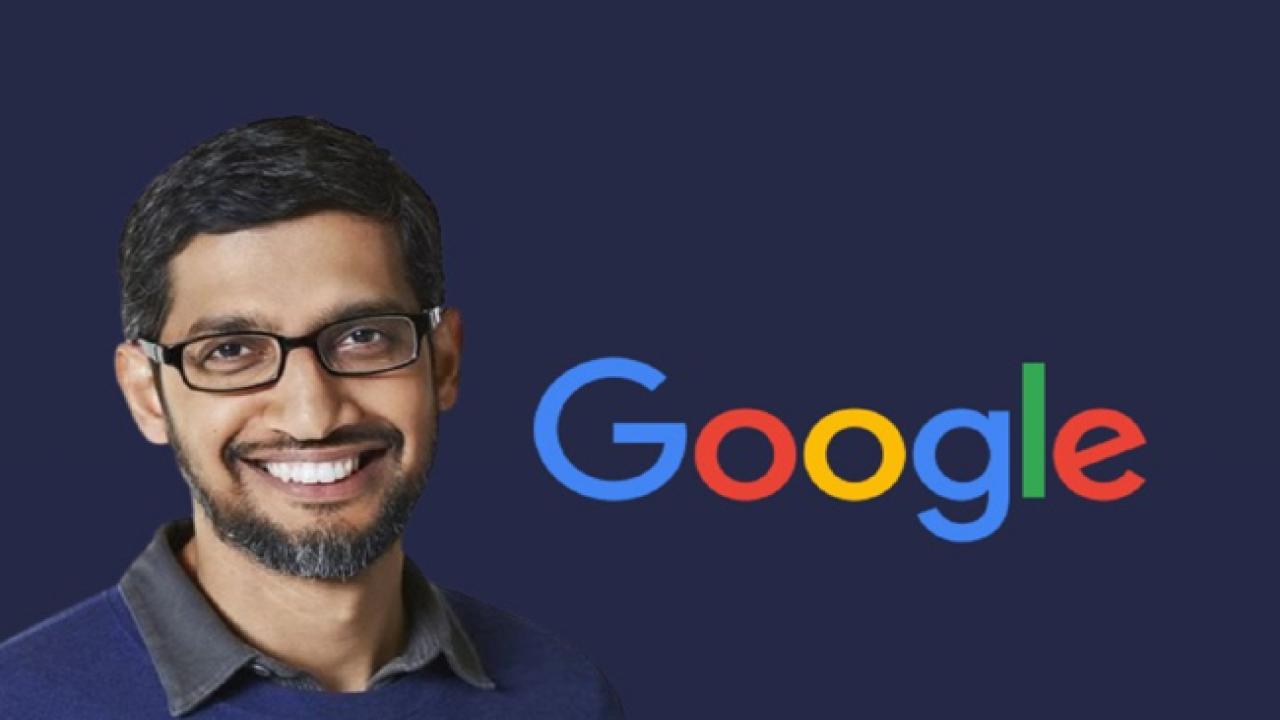 Lately, however, Google CEO Sundar Pichai made an appearance in an interview on Stanford Graduate School of Business’s View In the Top YouTube series slot terbaru. Throughout the interview, Pichai was requested by Master of business administration student Archana Sohmshetty how he’d react to the pushback.